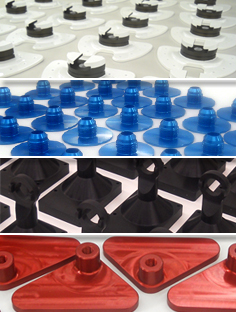 In 1980, Sikorsky Aircraft, a leading manufacturer of helicopters for both military and commercial use, granted processing approval. As the reputation of the company grew, the Boeing Company, McDonnell Douglas Corp, BF Goodrich, SAAB-Sweden, British Aerospace, BAE Systems and Airbus also granted processing approvals. With the approvals given by Menasco, a supplier of landing gear, British Aerospace, manufacturers of the Airbus in 1995, and Lockheed Martin, Advanced Coating Techniques became a supplier to all major aircraft manufacturers. 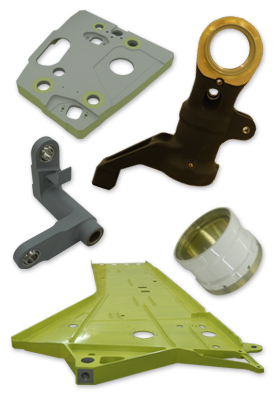 Serving the Aerospace, Military, Medical, Electronic, Automotive, Computer and Aircraft Industries, Advanced Coating Techniques has become a supplier of non-destructive testing and finishing technology to manufacturers all over the world, with Flight Safety and Fracture Critical Certification as well. Our customer base extends to Canada, France, Great Britain, Sweden, and Japan.

The company employs more than 70 people and has expanded to include paint spraying, anodizing, electroplating, and nondestructive testing in a 22,300 square foot facility. With the addition of AS 9100 registration and Nadcap certification in Chemical Processing and Non-Destructive Testing, Advanced Coating Techniques continues to be a leader in Metal Finishing Services for the Tri-State Area. Over the years, our staff has maintained its commitment to providing the best possible service, quality, and fair pricing.